Why Authors Should Pay Attention to News 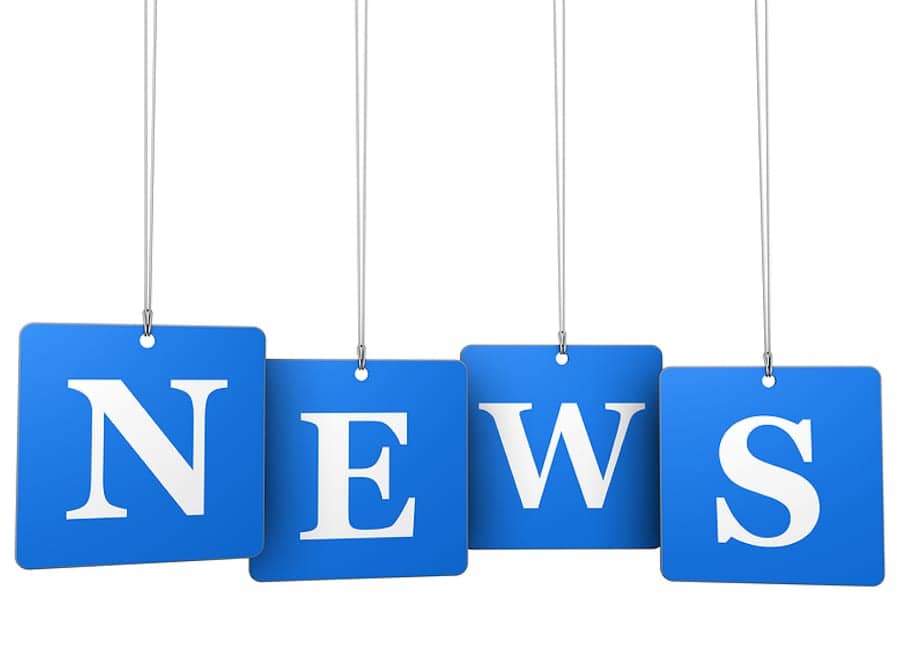 This week a fire broke out at Notre Dame Cathedral in Paris. People across the world watched as the spire fell and the cathedral burned. Millions were heartbroken to see the destruction, myself included. Thankfully, much remains of the original structure, and hopefully this beautiful, deeply meaningful, and incredibly historic cathedral can be restored over time.

You may be wondering why I bring this up. I mean, what does an international news story have to do with giving media advice to nonfiction authors? A lot, actually.

Because I’ve worked behind the scenes in television for decades I can tell you that folks who work in the talk and entertainment genres are taking great care to be sensitive to the news of the historic fire in Paris – even if the subject itself doesn’t come up in their programs. How so? Well if a show was taped last week where an entertainer casually mentioned that the first time he got on stage he “was on fire,” we’re taking out that reference in editing. Why? Because the audience watching doesn’t know that comment was recorded before the news event, and it may come across as insensitive.

So what does that mean to you as an author when you make media appearances – especially if you’re going to be interviewed live? Well, it highlights the importance of staying informed about local, national, and even big international stories, even if your topic is fitness, crafting, or dating. Imagine innocently trying to share that you had a bad date and your social life “went down in flames” this week in a Media interview? That might have been fine a week ago, but right now many a producer would shy away from a reference like that in his or her show. In a week or two, the comment will pass unnoticed. The news cycle is constantly moving forward, so it behooves you to pay attention to it.

I’m not advising that you should consume news 24/7. Personally I find round-the-clock coverage quite stressful (maybe because I worked in TV news for so many years.) My advice as a Media Coach is to understand that your publicity opportunities don’t exist in a vacuum. So be aware of what’s happening and bring that awareness with you to your media appearances. That will help make you a media savvy guest who gets asked back again and again.

The thing is, during times of major news stories, producers, columnists, and journalists look to nonfiction authors, so don’t be surprised when someone from the Media reaches out to you for a quote or to book you as a guest. Do you feel ready? If not, please take advantage of this valuable free resource, my PDF Media Success Quick Start Guide: Ready for Publicity in 30 Minutes.