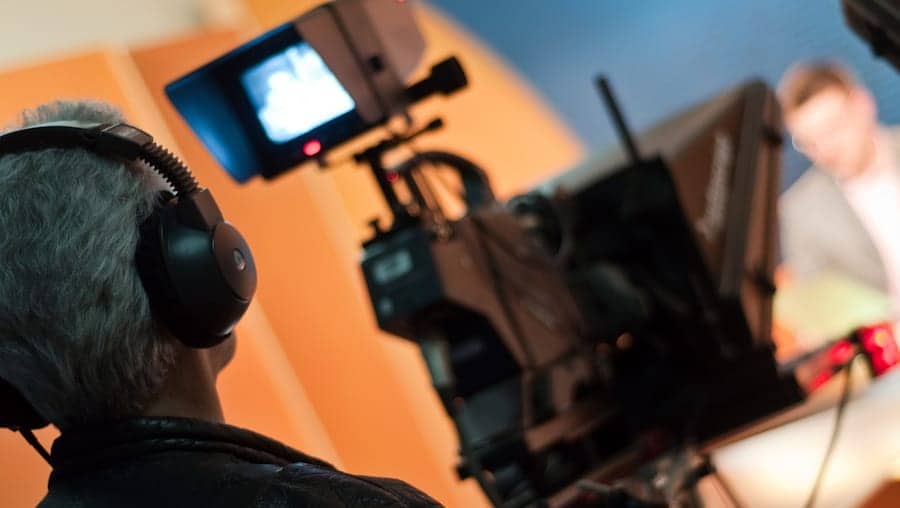 I was sitting in the control room of a national TV show as a Post Producer, watching a celebrity/author being interviewed. He was bombing. Big time.

Why? Because this guy loved the limelight. He was so incredibly comfortable being in a TV studio that he completely forgot why he was there – to share the message of his book. So when the interviewer said, “So, tell us about your book,” he did exactly the opposite. I’m cringing just thinking about it. He actually said, “Well I’ll tell you what’s not in my book…” He then went on to talk about his love life, which of course had nothing to do with why he was being interviewed.

The irony is, many nonfiction authors get incredibly nervous just thinking about being on TV. So I tell my one-on-one coaching clients that a media interview is simply a conversation. We all have conversations every day, right? Well, where this fellow went wrong is he thought he was there to talk about himself. (Sound effect of wrong answer buzzer going off) Ugh. The truth is that his ego got in the way of his intention. (If he had one in the first place.) He thought he was there to make small talk when he should have been focused on having what I call “an intentional conversation,” which is simply a conversation in a media interview that is centered around a purpose.

His purpose was to share the important message of his book. He forgot all about that. In other words, he blew the interview. He blew his chance at national exposure by forgetting why he was sitting in a studio, surrounded by cameras, stagehands, producers, and a studio audience. It was painful to watch and even more painful to see a talented editor try to save his interview in Post. Spoiler Alert: it couldn’t be saved…only cut down as much as possible.

My point is simple. When you’re being interviewed by the media, make it about your message, not yourself. If your journey is central to your story, share it of course, just don’t get stuck there. Recently I wrote about how important it is to truly know your message. It’s equally important to know how to express your message in a way that draws viewers, listeners, or readers in.

For those of you who may feel unequipped to handle major media interviews because you don’t have the budget for a publicist, know that this guy walked in with a full entourage, not to mention shoes that probably cost more than my monthly car payment. Money was not his issue. Intention was.

P.S. Being prepared for Media opportunities can be game changing. But would you know what to say to a producer about your book and message?

Not to worry – I’ve created a free PDF Media Success Quick Start Guide: Ready for Publicity in 30 Minutes. Get your free guide today at readyforpublicity.com!