This May Be My Favorite Word 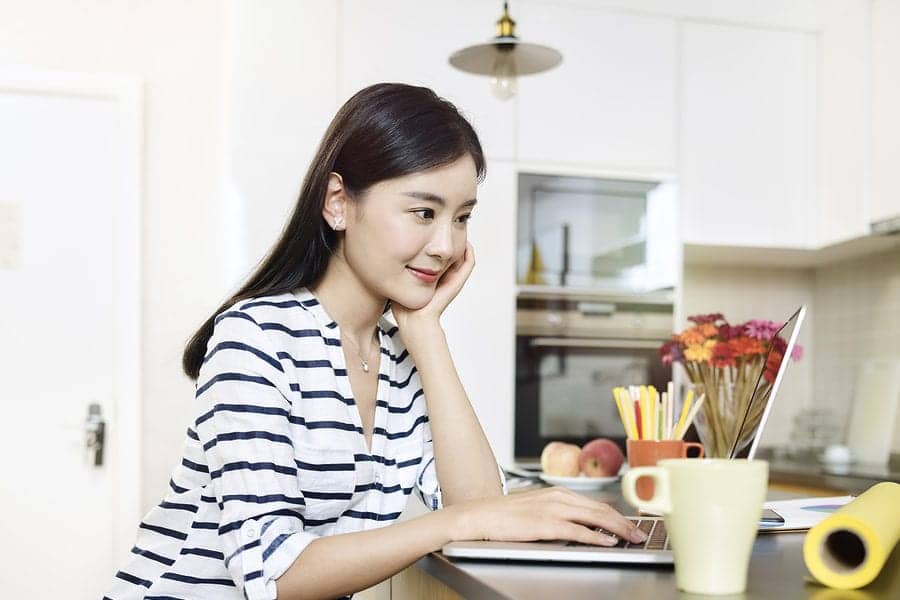 Did you know that the television show, Super Soul Sunday, originally started with segments on The Oprah Winfrey Show many years ago called Remembering Your Spirit? Then Oprah started doing a radio program called The Soul Series and one day after a year or so, apparently someone said something to the effect of… “Maybe we should be recording this on camera so we have it for the archives.”

Wow! As I recall it was still a radio show for the first year after Oprah launched her network, OWN. Ultimately, of course, it became a massively successful TV show and podcast.

My favorite word in that entire paragraph may not stand out to you. But it’s a powerful word.

It inspires me to the core that even Oprah, who is one of the most influential people on the planet, had an idea that started small.

It began as a segment that ran once in a while. It grew into a radio program that became a television phenomenon.

There is power in the path of those words. Small. Grew. Became.

I was blessed to know someone who took that path. Her name was Suzy Yehl Marta and originally back in the ‘80’s she started a small organization at her suburban Chicago kitchen table to help children cope with loss and grief, called Rainbows for All Children. It took her to schools around the country and around the world and even to the coveted guest seat on The Oprah Winfrey Show. She also wrote a book to help as many people as possible, and her organization grew to serve more than 3.5 million children. Though Suzy is gone, what she started became a legacy that continues to provide emotional healing to children in more than 18 countries.

What can you start at your kitchen table that can change someone’s life? What impact can your book make in the world? Who will hear you on a radio show and be inspired to keep going? Who will see you on a TV show and realize they are not alone?

No matter where you are in this moment, no matter how small you may feel your audience is, or your influence is, you are capable of growth. You can reach more people with your message. You can make a major difference.

Imagine yourself in that future, now. Think about how you will tell your story. I won’t be surprised if it starts with the word “originally…”

P.S. As a Media Coach for Authors, I always want to make sure you have the resources you need to succeed. So I’ve created a Free PDF Media Success Quick Start Guide: Ready for Publicity in 30 Minutes. Be sure to get yours today! readyforpublicity.com