Do You Believe This Media Myth? 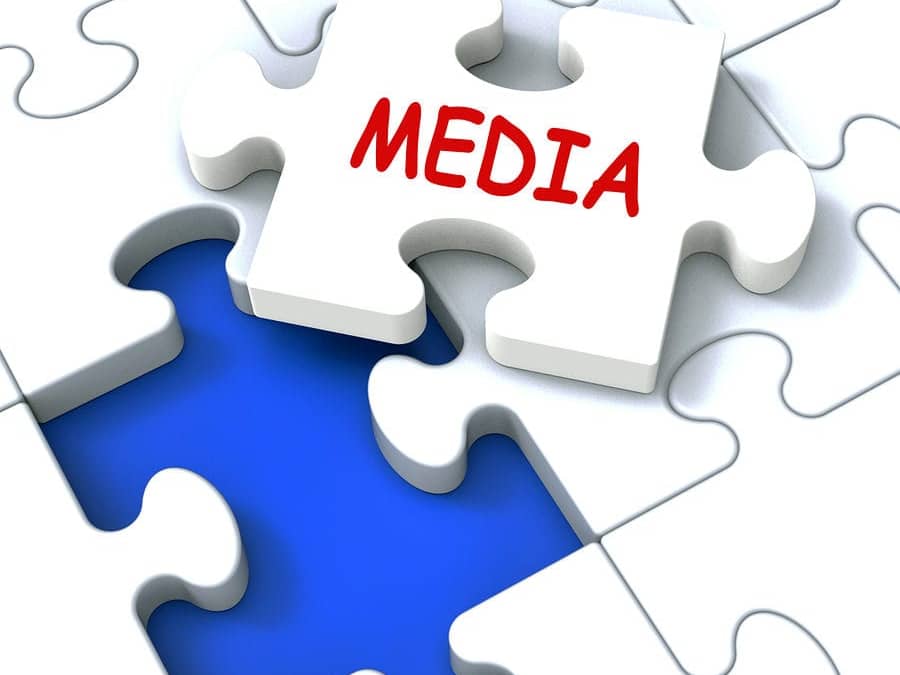 There’s a persistent media myth that wields a lot of power over authors and experts seeking major publicity.

It’s the idea that when it comes to breaking through and getting booked for a coveted interview, the biggest advantage you can have – indeed the holy grail of advantages – is a relationship with someone in the Media.

Well, let’s unpack that idea for a moment. I’ve worked in Media for decades and I’m connected to many people, including family and dear friends. Over the years, especially when I was working for Oprah, some of them suggested show ideas. So they had a relationship with me – a very close relationship.

But here’s the thing – not one of those ideas got their Oprah moment. Why? Because none of them was a good fit for the show. Period. End of sentence.

So when authors tell me they’re hiring a publicist because that person has relationships with people in the Media, I wonder how exactly they think that will help them. The simple truth is that a media person will not book a guest even if they adore his or her publicist.

Why? Because media interviews are not favors.

They are strategic bookings made by people whose job it is to serve the audience of the media outlet they work for. So if you, your message, and your book serve that audience, you already have an advantage in getting an interview.

Because it’s not the relationship that matters. It’s the idea. And how do you get that idea across to a producer or columnist? You pitch it.

Knowing who to reach out to at a media outlet is valuable information. I teach my students and clients how to get that info all the time. But though I know hundreds of folks in Media, not a single one of them will book you even if I reach out to them directly unless your book, expertise, or story is right for their audience.

Now, would it be valuable for me to connect you with one of those folks? Clearly. But would it get you a booking? Only if you are the right fit.

So my value as a Media Coach doesn’t only come from who I know.  It also comes from what I know.

And one of the things I know is that having a relationship with someone in the media – otherwise known as a connection – will NOT get you your first media interview with that media outlet.

It might surprise you to know that your first media interview can appear seemingly out of the blue, when a producer, columnist, or journalist reaches out to you. Maybe they’re working on a story and looking for the perfect guest when they find your website, or they come across one of your social media posts. Or maybe they’ve read your book and want to set up an interview right away. But do you feel ready to answer that call?

Authors lose valuable national interviews all the time because they have no idea what to say when the Media calls – but that won’t happen to you if you grab my Media Success Quick Start Guide: Ready for Publicity in 30 Minutes. Get it today at readyforpublicity.com!