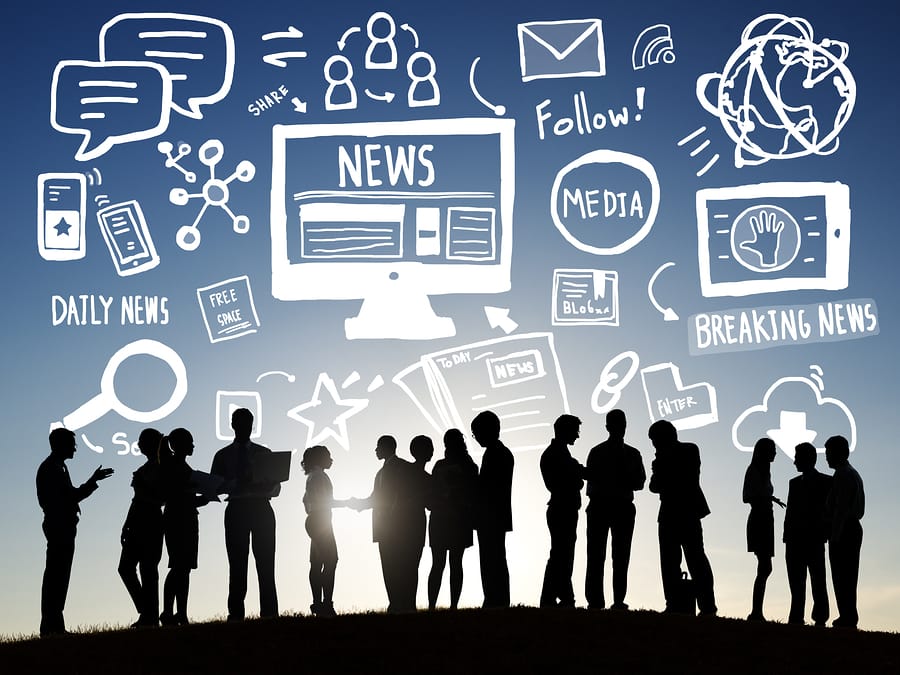 Lately I’ve been thinking of myself as a “Media Myth Buster” because there are so many misconceptions and full on falsehoods about publicity that are costing authors money and time, and those resources are far too valuable to waste, especially when it comes to launching your book.

And that crucial book launch phase is where this next media myth comes in. In the past, most traditionally published authors, myself included, have been provided with a Launch Publicist, whose job it is to get your book publicity for the first 90 days after it comes out. Since hiring a publicist can cost $10,000 – $30,000 for 3 months, you can see that this is a valuable resource.

But from a Media point of view, there’s a major red flag. It’s common knowledge in marketing that it’s easier to sell to a warm audience rather than a cold one. A cold audience consists of people who have never heard of you. They haven’t had a chance to like you or trust you – qualities that often come with a warm audience that is familiar with you and your message.

Yet, the established launch approach for most authors – whether they’ve published traditionally, by themselves, or through a hybrid publisher, is to start focusing on publicity at the beginning of that 90-day launch period.

In other words, you are pitching to the Media as a cold audience. They don’t know you yet. They don’t care about you yet. And they don’t trust you yet. So they are less likely to support you during your launch period unless your pitch is very compelling.

Let me use an example. Let’s say you’re a fitness expert and you’ve got a traditionally published book coming out in a year. During that time you are no doubt focusing on growing your email list and social media audience. In other words you are building your platform so that when your book comes out, you are launching to an audience of people who know, like, and trust you. The very definition of a warm audience.

And as your book is launching, you shift your focus to Media, and throughout that 90-day launch period, you hear crickets. Then, your time with the free Launch Publicist or the one you’ve been paying, runs out. The launch is over and it didn’t go as well as planned, Well, I for one am not surprised. Why? Because you ignored the Media until you needed something. And if that sounds harsh to you, think about how it feels to a person working in Media. If you just show up wanting something without having paid any attention to us before, what do you expect?

Now I don’t fault publishers for working with a 90-day window launch period. They need to shift their attention to the next new book. But does that work for you the author and does it work for the Media? I don’t think so. To me, it makes so much more sense to be paying attention to Media starting up to a year before your book comes out so you can get on their radar.

Then you have a real chance of having genuine relationships with media folks when your book launches. And that’s where relationships pay off. When they are real. When the Media knows who you are, likes you, and trusts that you provide good content for their readers, listeners, and viewers – and that you deliver that information with clarity and confidence.

Media relationships matter – and are powerful – when they are with you, not your publicist or your friend in Media. And the amazing thing is, you have the power to start building those relationships today, even if your book doesn’t come out for a year. So what are you waiting for?

It’s also important to realize that as a nonfiction author you are the exact kind of guest the Media loves to book. So, would you be ready if a producer, journalist, or columnist contacted you out of the blue today? You CAN be ready in just 30 minutes to handle that amazing opportunity with my FREE Media Success Quick Start Guide: Ready for Publicity in 30 Minutes. Get your PDF right now at readyforpublicity.com