Should You Pay for a Media Interview? 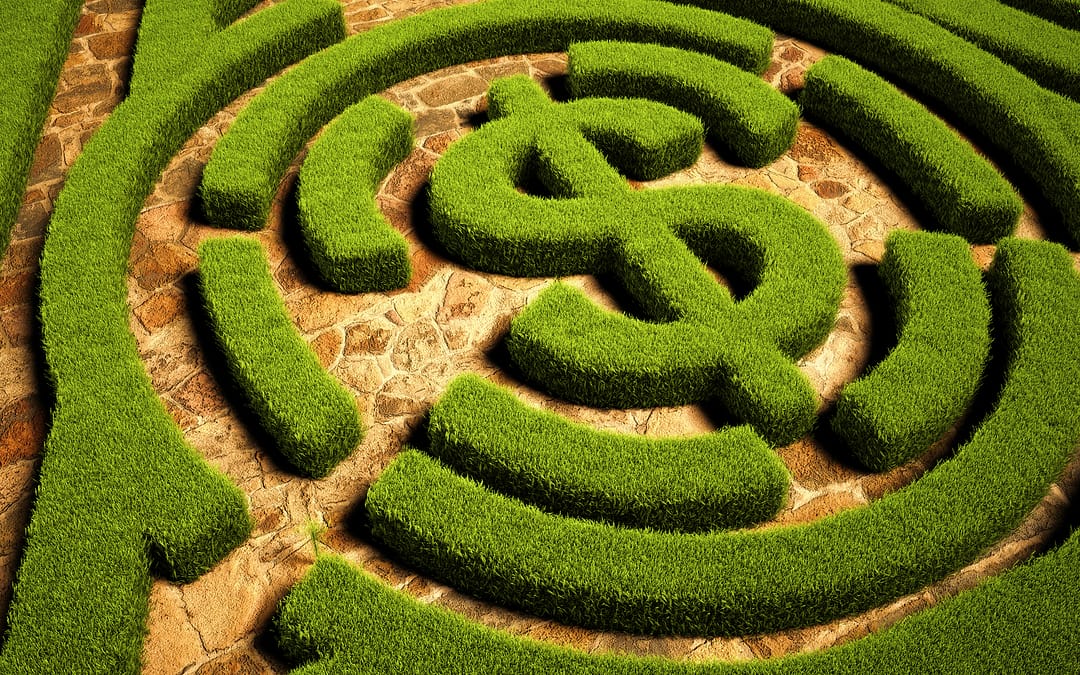 Recently, one of my former students reached out to me about an email she’d received with an opportunity for a radio interview. She wasn’t sure if it was really from the Media.

After reading the email it was evident to me that no, it was not a traditional radio producer reaching out to her. It was a solicitation for a paid interview on an online radio network.

The email referenced what a great opportunity it would be for her to get more credibility, build her audience, and get her message to hundreds of thousands of people. Sounds like traditional Media, right?

But at the very bottom of the email, under the signature, was some legal language in fine print mentioning that there would be a fee for this interview. Turns out it was thousands of dollars.

Because if you have, let me help you navigate the media landscape – I know it can feel like a maze sometimes!

First of all, there are some TV and radio programs that may offer paid promotional segments to professionals in their local communities. These are essentially long form advertisements that look like traditional media interviews. If you’re a Chiropractor or Realtor or some sort of other professional with a local brick and mortar business, this may make sense for you.

You are essentially buying commercial time in an interview format that is designed to highlight you and your business. It may be offered because management folks at these traditional media outlets are looking for creative ways to bring in extra revenue or it may be a business model for some online media outlets. In either case, they are offering exposure to their audience for a fee.

As a nonfiction author though, you offer considerable value to a media outlet so you don’t have to pay for it. Think about it. Publicity is sometimes called Earned Media, precisely because you don’t pay for that interview. You earn it.

That’s right! You earn it because you educate, inform, entertain, or inspire the audience of a media outlet. You fill time (for a TV or radio program) or space (for a print or online magazine or newspaper.) That’s beneficial because you help producers, columnists, and journalists serve their audience with relevant, interesting, and valuable content.

The truth is that publicity should always be a win-win, for you and the media outlet – and their audience. So let’s make that a win-win-win.

And by the way, some of those emails authors get out of the blue are actually from national television and radio producers as well as newspaper and magazine columnists. So what would you do when someone who’s the real deal calls with an opportunity for national publicity? Well, you need to be ready or you could miss out on the chance for your book and message to get in front of millions of potential readers, followers, and fans.

Don’t worry – I’ve got you covered with my free Media Success Quick Start Guide: Ready for Publicity in 30 Minutes. Go to readyforpublicity.com to get your copy so you’ll be ready when the Media reaches out!