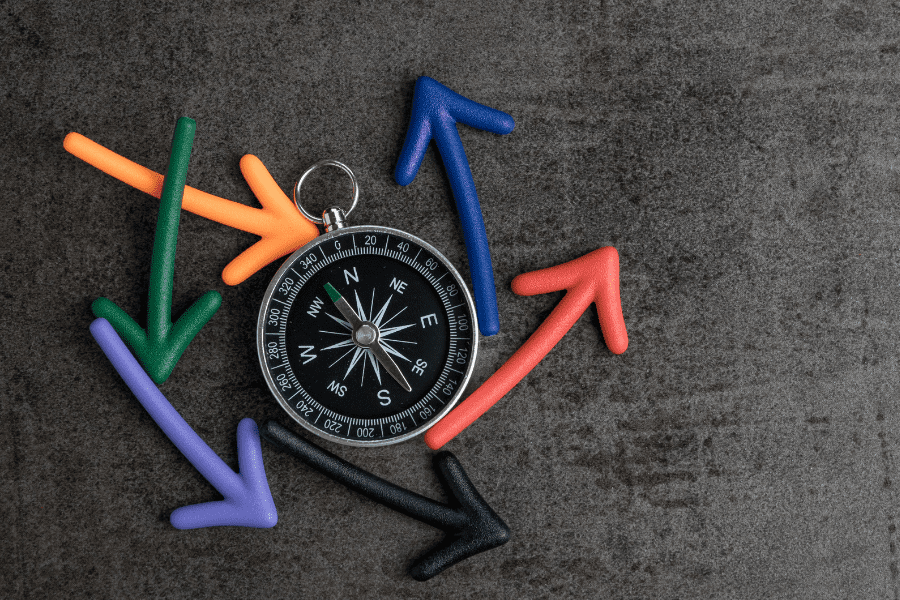 I was sitting in the control room of national talk show one day several years ago with a baffled expression on my face. I wasn’t the only one.

Finally one of the dozen or so people in the control room said what we were all thinking, “What in the world is she talking about?”

It was a show where the host wandered into the audience to take questions. And the lady asking the question was now holding the mic (not to mention the rest of the audience, and a control room full of people) hostage.

It started innocently enough. The audience lady had raised her hand to ask a question. But first she decided to tell her convoluted back story and had gone off on a tangent. But this was no ordinary tangent.

It was a random act of Media.

The host was savvy enough to interject as early as she could without being rude, but it was painful to watch. (Needless to say, the show was edited and her entire question was taken out.)

This story came back to me the other day when I was listening to someone do the exact same thing, except this time it was on the new audio-only social media app, Clubhouse. If you haven’t heard of it yet, you’re not alone. It’s still in an extended beta launch and is only accessible at this writing by invitation. Though I am by no means an early adopter of the latest social media, I was invited recently and have been exploring it with interest ever since.

Clubhouse operates like many simultaneous live radio shows that, as a member, you can create, or listen to. Listeners are seen visually with their profile photos in the “room” and can raise their hands to get on the “stage” to ask questions or make comments. Here’s where people often get lost just like that talk show audience lady years ago. They go off in so many directions it’s hard to follow them.

Why does this happen? Because people often lack clarity about who they are and what to say when given the stage.  I know it can be nerve wracking to get handed the mic whether in person or virtually. But it can also be an an incredible opportunity to get valuable insights for your question and to build genuine connections.

And though I just described Clubhouse as a social media app – it is also a new form of spoken word media. So the possibilities are really intriguing for authors, who can utilize the app not just to learn from others but also to educate, inform, inspire, and entertain readers and followers.

The key is intention. Otherwise, you too will be creating random acts of media. And the trouble is, whether on Clubhouse or in a media interview, randomness is not your friend. (By the way, I go much deeper into the topic in my course for nonfiction authors, Profitable Publicity.)

On Clubhouse you may find yourself in a room with folks who you might not otherwise get to chat with, like the sharks from Shark Tank, or a group of high level media folks who just might be interested in booking authors. (See why I’m so committed to preparing you?)

Okay so here are 3 tips for asking a question when you’ve got the mic on Clubhouse – or anywhere else:

If you’re already on Clubhouse, please post your “CH” name in the comments. Mine is @maryodonohue and I host a room every Wednesday at 3PM CST teaching and answering questions specifically to empower and equip women nonfiction authors to succeed in Media.

And if you’re not yet on Clubhouse but you want to be, let me know in the comments. I’ll update you when the app opens up which apparently will be soon.

Hope to see you all there rockin’ the mic with your fabulous questions!